Tinnitus Awareness Week is observed the first full week of February as a way to educate individuals of its causes, symptoms, and effects. Tinnitus is commonly referred to as a “ringing in the ears,” and is the perception of sound when there is no real noise. Most individuals state they experience the sound of buzzing, hissing, whistling, swooshing, or clicking; and in rare instances, some patients hear music.

Tinnitus can be both an acute temporary condition or a chronic ongoing health issue and is one of the most common health issues in the United States. Over 50 Million Americans live with Tinnitus; The United States Center for Disease Control estimates 15% of the general public experiences some form of Tinnitus. Roughly 20 million people live with chronic Tinnitus, while an estimated 2 million struggle with extreme cases.

Tinnitus can be caused by hearing loss, noise exposure, or medications. Tinnitus is not a disease, but rather a side effect of another underlying condition. 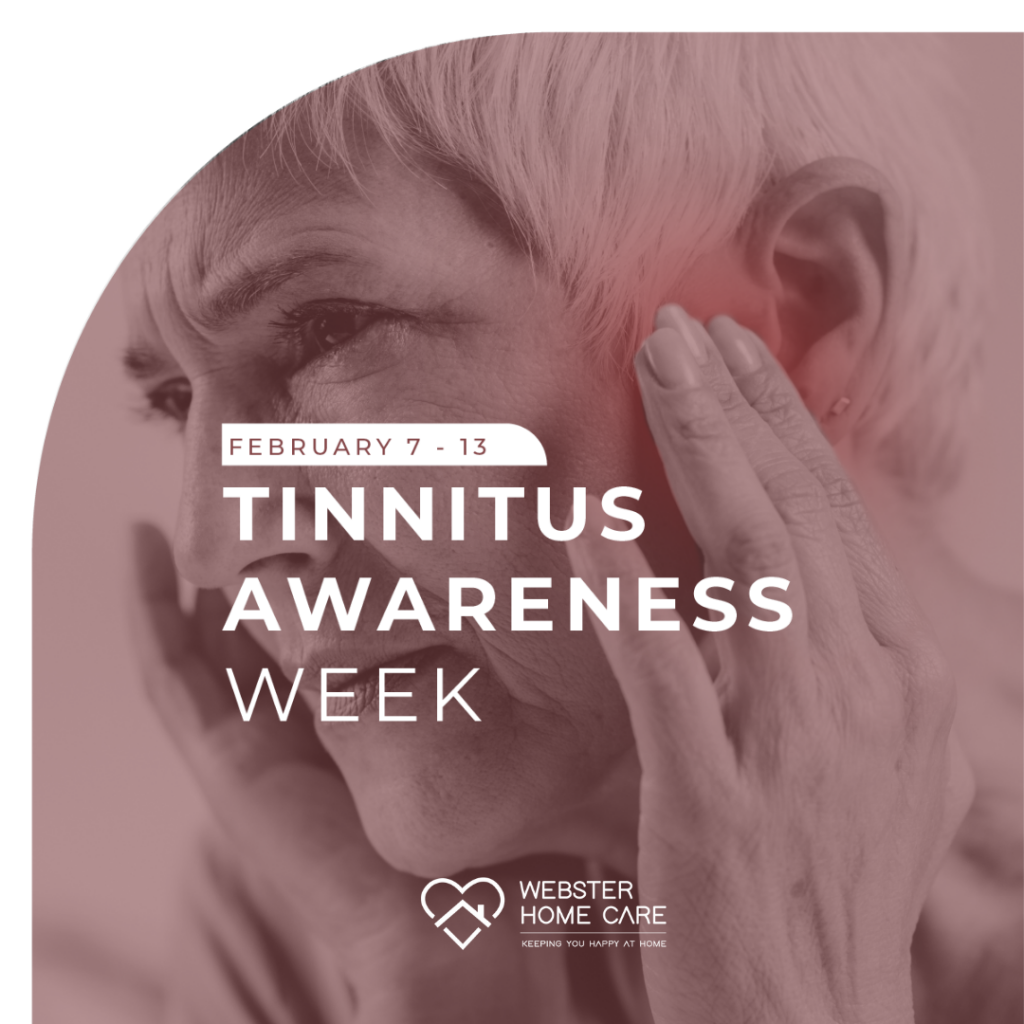